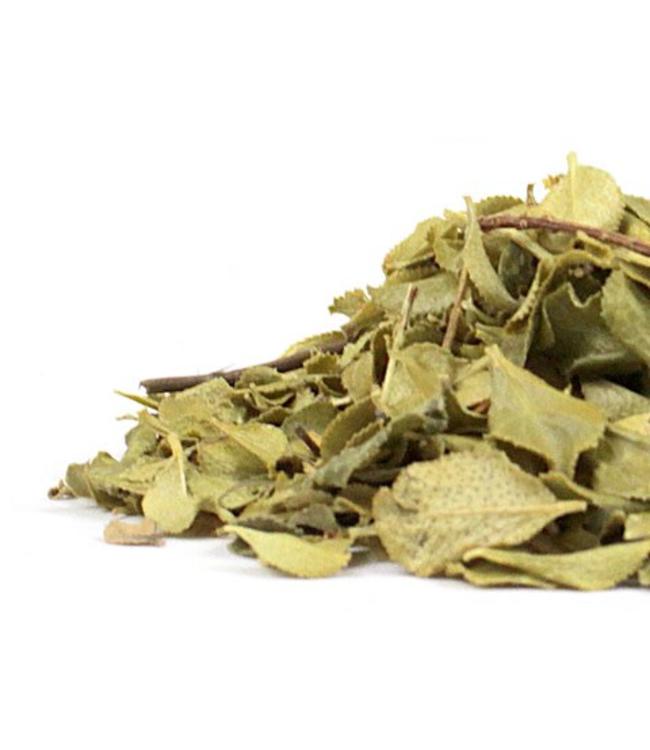 Buchu is a small, green, woody plant found in western South Africa. In several reports of the late nineteenth century, buchu was described as "about the size of a hedgehog." The leaves have an incredibly pungent aroma that is similar to peppermint that increases as the leaves are dried.

Buchu oil is widely used in the perfume industry, as well as a component in artificial fruit flavors, alcoholic beverages, frozen dairy desserts, candy, condiments and relishes. The original usage of buchu by the natives of South Africa is somewhat unclear, as the word buchu is a general term in South Africa for aromatic plant. Some have theorized that it may have been applied topically as an insect repellant. 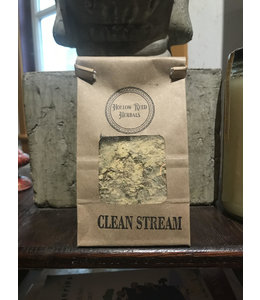 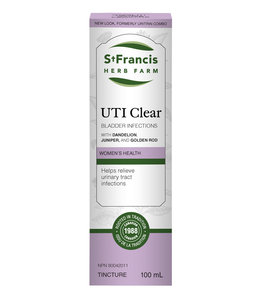 C$36.00
St Francis UTI Clear is a tincture formula that is used as a urinary tract antiseptic to help reliev 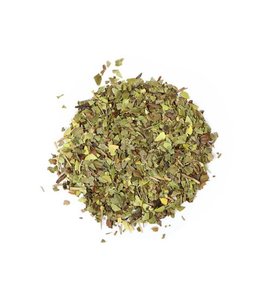