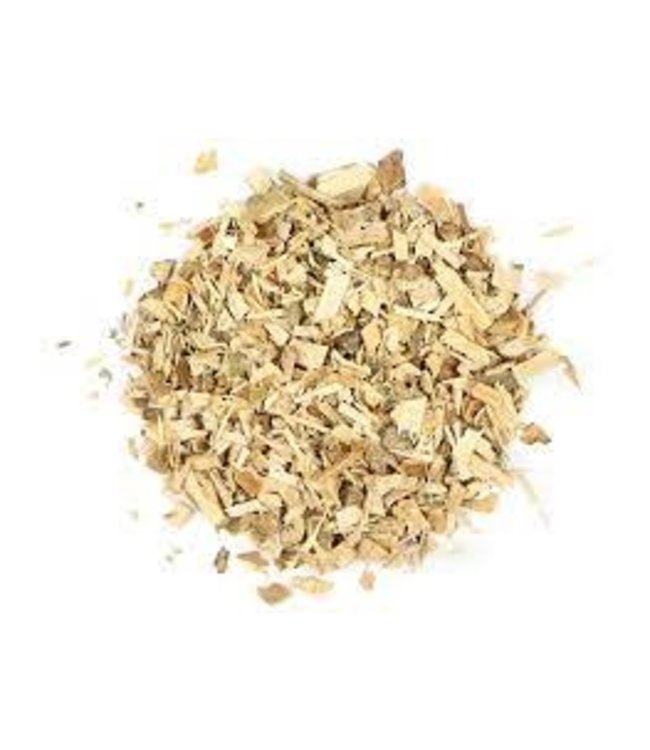 White willow is a low-growing deciduous tree with long, green, tapering leaves and grey-brown bark. Native to Europe and western Asia, white willow bark has a long history of use in traditional European herbalism. Salix alba is typically tinctured or steeped as willow bark tea.

Native to North America, northern Asia, and much of Africa, the willow is a low-growing deciduous tree bearing long, green, tapering leaves and catkins in spring. Bark is stripped from young trees in the spring. Native American healers used willow bark long before Columbus or the Vikings landed. The conversion of willow bark to aspirin began in 1828 when German chemist Felix Hoffmann isolated the active ingredient and named it salicin. In 1899, the Bayer company began manufacturing and selling a modified form of the willow bark chemical acetylsalicylic acid, or aspirin. This first of the modern miracle medicines has been a mainstay in the treatment of joint pain ever since. White willow (also called bai liu pi in Traditional Chinese Medicine) is a member of the Salicaceae family.

Precautions
Do not use if allergic to aspirin or other salicylate-containing drugs. Do not administer to children or adolescents with viral infections due to the possibility of Reye's syndrome. We recommend that you consult with a qualified healthcare practitioner before using herbal products, particularly if you are pregnant, nursing, or on any medications. 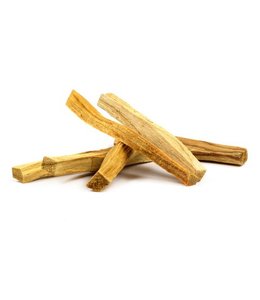 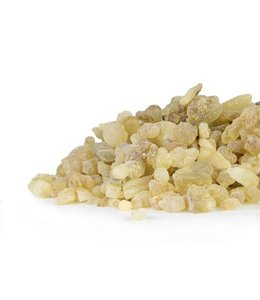 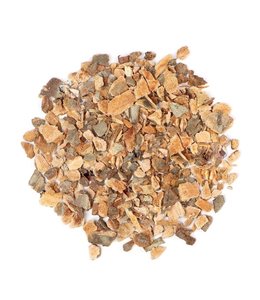 C$9.00
The tree’s reddish-brown bark has traditionally been employed for its wellness-supporting properti