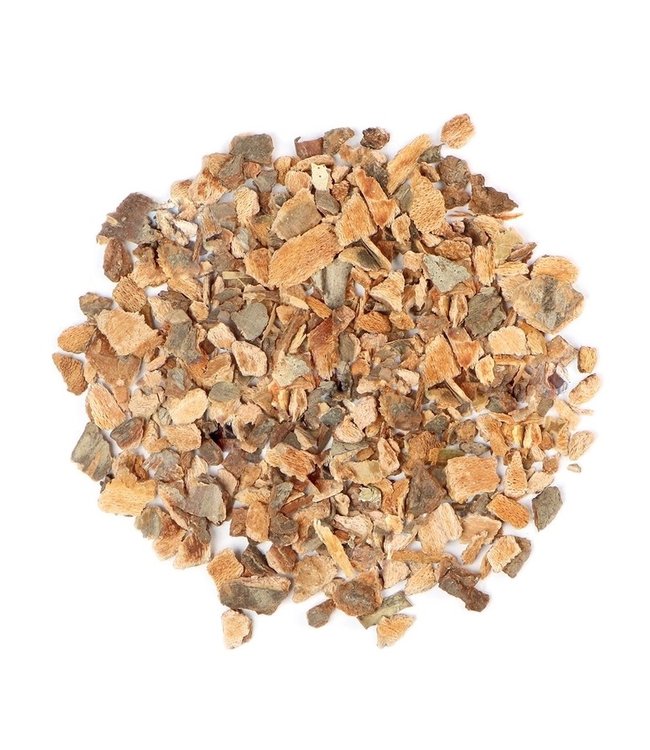 From ancient times the cherry has been associated with virginity, the red colored fruit with the enclosed seed symbolizing the uterus. Buddhism teaches that Maya, the virgin mother of Buddha, was supported by a holy cherry tree during her pregnancy. In Danish folklore, a good crop of cherries was insured by having the first ripe fruit eaten by a woman shortly after her first child was born. Many myths used cherries as symbols of both education and concealment. Wild cherry is a member of the rose family and also goes by wild black cherry. Most commonly found in Syrup formulas; however, it may be administered as a tea or extract.

Precautions
No known precautions. We recommend that you consult with a qualified healthcare practitioner before using herbal products, particularly if you are pregnant, nursing, or on any medications. 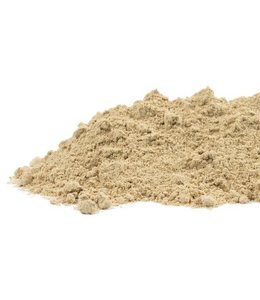 C$16.00
Maca, native to the Peruvian Andes, is a food staple made into cookies, flan, smoothies, syrups, and 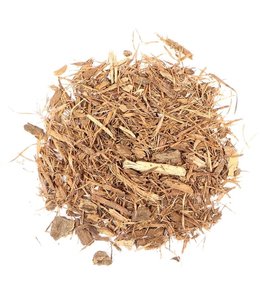 C$9.00
The oak's botanical name quercus comes from the Celtic words quer (fine) and cuez (tree). It is a me 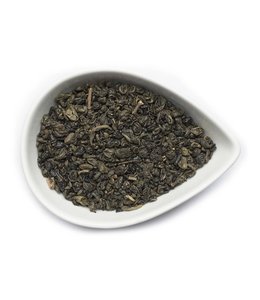 C$15.00
Gunpowder tea is astringent and mildly bitter, and you can add a very small pinch of Stevia or Spear