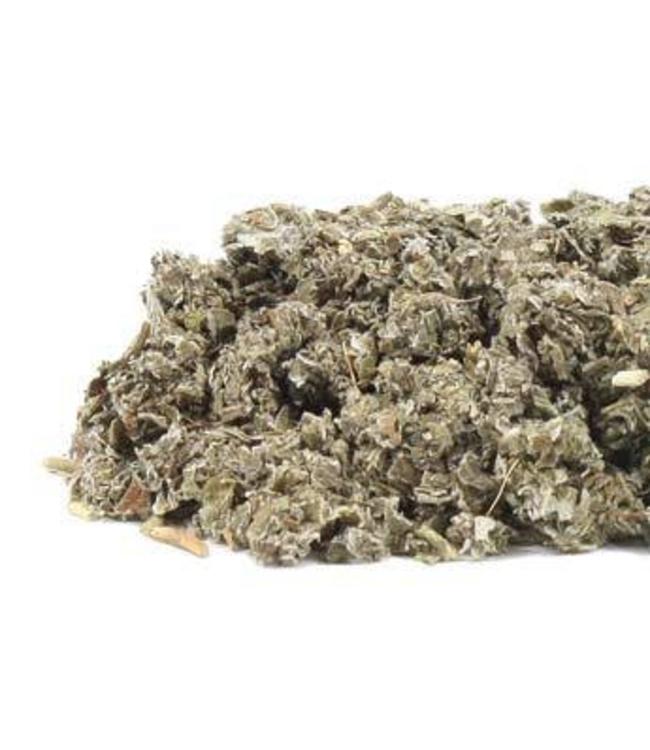 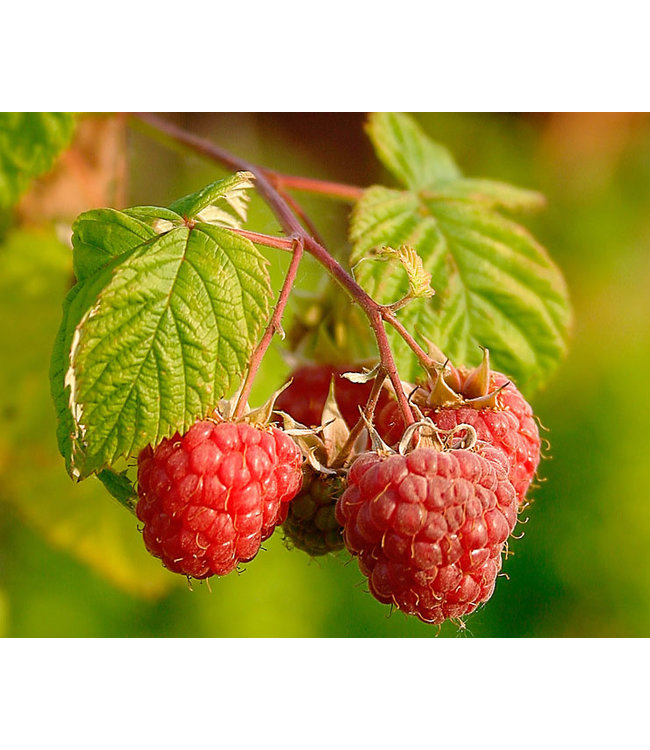 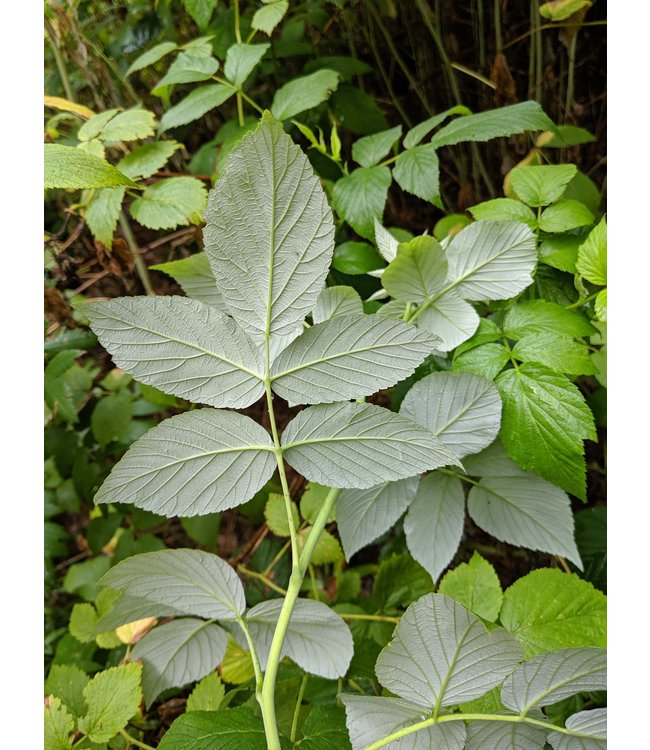 Recognized for its sweet fruits and pleasant tasting leaves, raspberry has been a cherished plant for hundreds of years. Native to many parts of Europe, North America, and western Asia, Rubus idaeus is an easily cultivated member of the Rose family. Raspberry leaves are generally drunk as a delicious raspberry leaf tea, with a flavor that resembles black tea. Red raspberry leaf is also popular in herbal infusion blends for both its taste and healthful qualities.

Raspberry leaves are among the most pleasant tasting of all the herbal remedies, with a taste much like black tea, without the caffeine. Raspberries were said to have been discovered by the Olympian gods themselves while searching for berries on Mount Ida. The first real records of domestication of raspberries comes from the writings of Palladius, a Roman agriculturist. By Medieval times it had a great many uses, including the juices which were used in paintings and illuminated manuscripts. King Edward the 1st (1272-1307) was said to be the first to call for mass cultivation of raspberries, whose popularity spread quickly throughout Europe. Teas of raspberry leaves were given to women of the Cherokee, Iroquois, and Mohawk nations in North America, and have earned approval of the authoritative British Herbal Compendium.

To make raspberry leaf tea, pour 1 cup (240 ml) of boiling water over 1 or 2 teaspoons (3-5 grams) of dried leaf. Close the teapot and allow to stand for 10 minutes, then sweeten to taste. Drink warm. Many herbal teas include raspberry to "stabilize" the other ingredients. May also be taken as a capsule, though rare.

Precautions
No known precautions. We recommend that you consult with a qualified healthcare practitioner before using herbal products, particularly if you are pregnant, nursing, or on any medications. 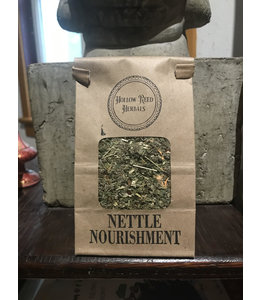 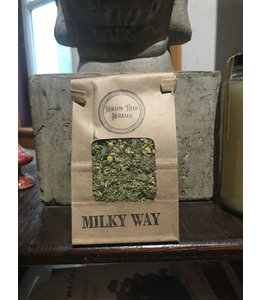 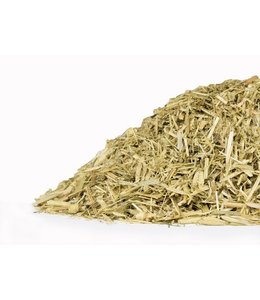 C$7.00
Oatstraw is highly nutritive, containing minerals such as iron, calcium, magnesium, vitamins, and a 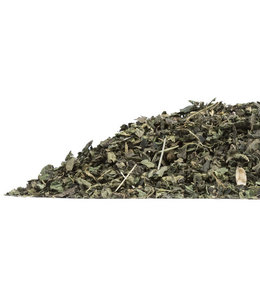 C$7.00
Our organic nettle leaf is harvested from large, deep-rooted stands in Europe and infuses into a t