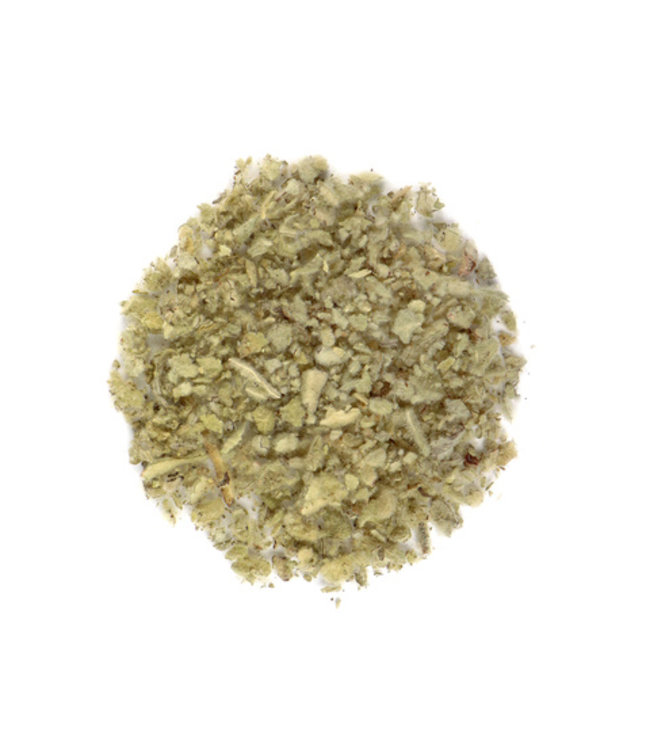 The silvery green leaves and bright yellow flowers of mullein have been utilized for thousands of years in herbal traditions. This gentle herb has been used extensively in European and North American folk medicine and thus has a plethora of folk tales associated with it. Presently, mullein can be found at health food stores often prepared as soothing leaf tea or an ear oil made of the infused flowers.

Mullein is a biennial herbaceous member of the Scrophulariaceae family, bearing silvery green and extremely fuzzy leaves, and growing up to eight feet in height. In the first year it appears as a basal rosette of leaves, and in the second year, it sends up huge flower spikes with many bright densely clustered yellow flowers which only open for one day. Its generic name, Verbascum, is thought to be derived from the Latin word 'barbascum' with 'barba' meaning beard and referring to the hairy leaves. It has over 200 hundred species including V. nigrum and V. blattaria, many of which can be used interchangeably. It is native to northern Africa, the Canary and Madeira Islands, many regions in Asia and Europe, and now widely naturalized throughout the world and growing as a weed in disturbed soils. It will grow in compacted poor soil. The deep root helps to help break up the soil and then when the leaves die, the dead foliage adds nutrients the soil. Interestingly enough, often it improves soil, making it good enough for other plants to thrive, and then moves on and quits growing there.

Mullein is weedy and thus widely available, the only major thing to consider is that harvesting is best in areas that are free of pollutants. Collect the large basal leaves that are close to the ground at most any time of year, and collect flowers in the summer, mid-morning after dew has dried.

Dioscorides, a Greek physician pharmacologist and botanist, practicing in the 1st century in Rome, who authored the herbal De Materia Medica, was one of the first to recommend mulleins use in lung conditions around 2,000 years ago. It was used as a hair wash in ancient Roman times; the leaf ash to darken hair, and the yellow flowers for lightening it. The leaves were dried, rolled and used as wicks for candles and the entire dried flowering stalks were dipped in tallow and used for torches, hence the names 'candlewick plant' or 'torches'. According to Maida Silverman in her book A City Herbal, " The great respect and love formerly accorded to mullein can be inferred from the number and variety of the folknames for it."

Mullein leaf, flower and root, with its litany of folk uses ranging from 'nature's toilet paper' to an effective apotropaic (fancy word meaning that which wards off evil spirits), have been used extensively in folk medicine. Its magical qualities were numerous, going way beyond simply warding off evil but also was thought to instill courage and health, provide protection, and to attract love. In fact, it was believed that wearing mullein would ensure fertility and also keep potentially dangerous animals at bay while trekking along in the wilderness. Further, allegedly a practice for men in the Ozark mountains to attract love consisted of simply pointing the mullein's flowering stalk towards the direction of his love's house and seeing if the stalk went upright again indicating her reciprocated love. Mullein, like so many herbs of European origin, were introduced by the colonists and then incorporated into the Native American healing tradition. The root was made into a necklace for teething infants by the Abnaki tribe, the Cherokee applied the leaves as a poultice for cuts and swollen glands, and other tribes rubbed the leaves on the body during ritual sweat bathes. Additionally, the flowers were used internally as teas and topically as poultices. The Navajos smoked mullein, referring to it as "big tobacco" and the Amish were known to partake as well.

According to King's American dispensatory (a book first published in 1854 that covers the uses of herbs used in American medical practice), "upon the upper portion of the respiratory tract its influence is pronounced." Mullein was prescribed by Eclectic Physicians (a branch of American medicine popular in the 1800-early 1900's which made use of botanical remedies) who considered it to be an effective demulcent and diuretic, and a mild nervine "favoring sleep."

Specific: Small hairs on mullein leaf may cause mechanical irritation in the mouth and throat if not filtered out of extracts prior to consumption.
General: We recommend that you consult with a qualified healthcare practitioner before using herbal products, particularly if you are pregnant, nursing, or on any medications.

This works great in my smoking blend. Nice and smooth with a pleasant taste.

5 stars based on 2 reviews 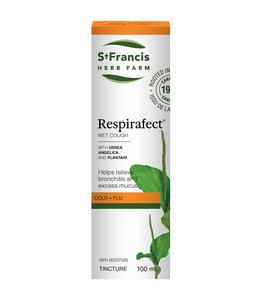 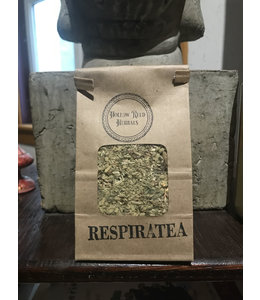 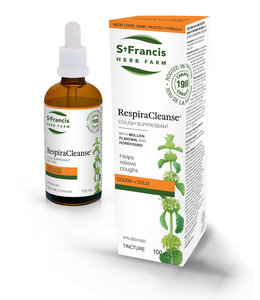 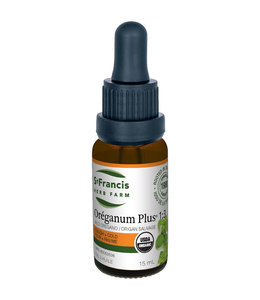 C$23.00
Push back against colds and flu with our essential oil of oregano in a 1:1 dilution.