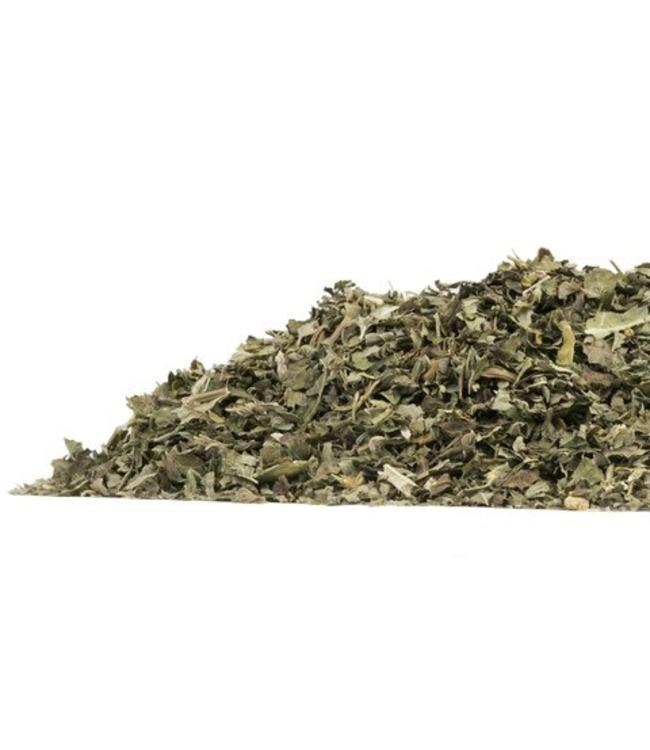 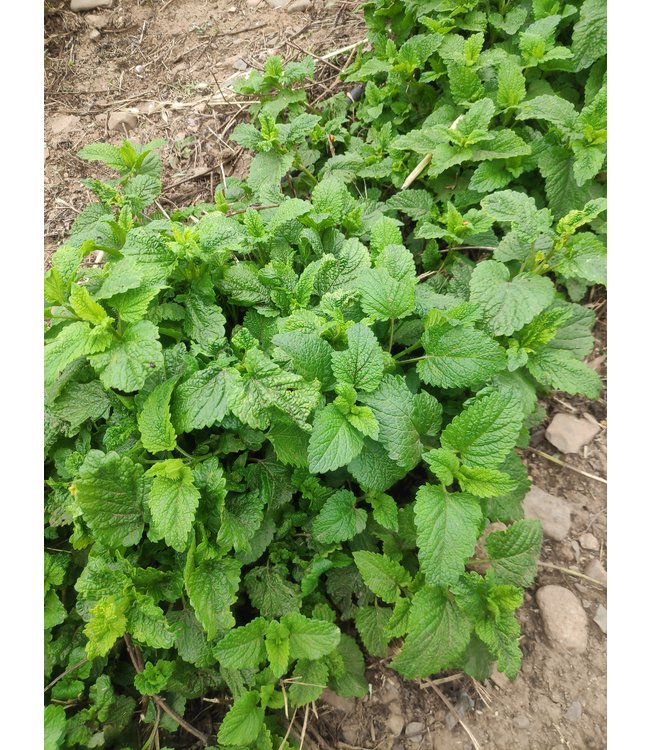 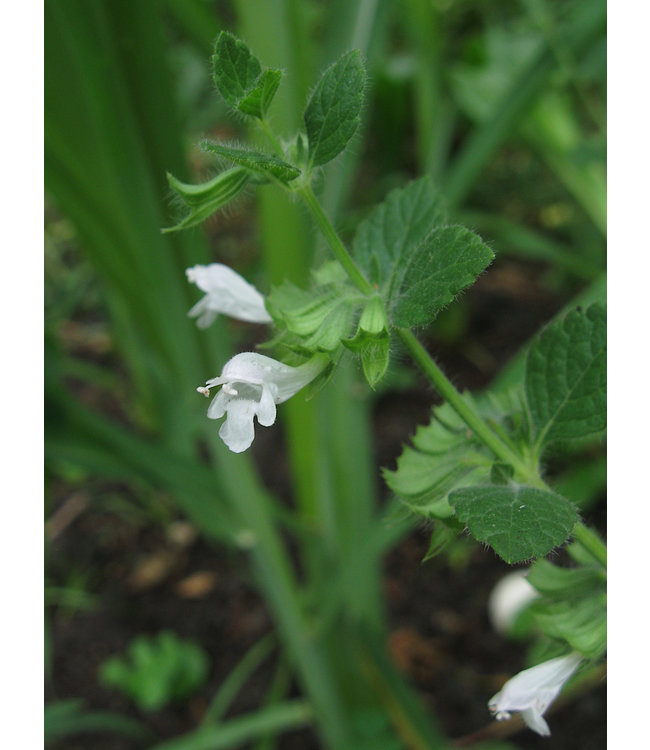 Used since ancient times to calm the heart and the body, lemon balm with its delicate lemony flavor uplifts the spirit and any culinary dish it is added to. It has been used to sweeten jam, jellies, as an addition to salad, and as a flavoring for various fish and poultry dishes and liqueurs. Further, lemon balm is used for making perfumes, in cosmetics, and in furniture polish manufacturing. It is often found as a tea in combination with other relaxing herbs such as valerian, as an essential oil, and also in ointments for topical applications.

Native to the Mediterranean and various regions in N. Africa, Asia, and Europe, lemon balm is a lemon-scented, aromatic, perennial with serrated heart-shaped leaves and whorls of small blue, yellow, or white flowers typical of many members of the Lamiaceae family. It is widely cultivated and naturalized throughout the world in temperate areas.

The use of lemon balm goes back thousands of years to the time of the ancient Romans and Greeks. One of its first recorded uses was as a wine infused liniment. Dioscorides (a Greek physician, pharmacologist, and botanist practicing in the 1st century in Rome, who authored the herbal De Materia Medica), mentions its use in this way, and it was also employed in this same manner in Ayurvedic medicine. St. Hildegard of Bingen, an herbalist and nun born in 1098 C.E. in present day Germany said, “Lemon balm contains within it the virtues of a dozen other plants.” According to Nicholas Culpepper (a botanist, avid astrologer, physician, herbalist, and author of the Complete Herbal, written in 1653), said dried lemon balm may be made into a fine 'electuary' with honey. He wrote that it was ruled by the planet Jupiter and associated with the zodiac sign of Cancer, therefore having an association with the water element and thus an effect on emotions.

Lemon balm was traditionally used to uplift the spirits. As Culpepper mentioned, some of its properties were spiritual in nature. This herb was used in spells to heal broken hearts and also to attract romantic love.

In an ancient text of the Middle East recounting Azerbaijani folk medicine practices called the Tibbname, a bath in lemon balm tea was believed to support heart health and to promote healthy skin. It was a common practice to apply lemon balm externally or to take internally for its relaxing effects. Melissa officinalis, and its cousin, M. parviflora, have been utilized in Ayurveda to calm the stomach and balance mood, and has been utilized in Traditional Chinese Medicine (TCM), in which it is considered energetically cooling and drying, for thousands of years as well. According to herbalist Matthew Wood, "melissa will generally calm most people." Carmelite water, or 'eau des Carmes' as it is called in France, was a distilled alcoholic digestive tonic containing lemon balm, lemon peel, nutmeg, and angelica root, formulated by the Carmelite nuns (Roman Catholic religious order) from the Abbey of St. Just in the 14th century. It was used for centuries in Europe to support healthy digestion and is still available today.

Melissa, the generic name, is the Greek word for 'honeybee,' named such because of the bee's love of the this beautifully scented herb. In ancient mythology, the group of nymphs called 'melissai' were credited as those who discovered honey. Their symbol was the bee, and it was believed that they metamorphosed into bees at times, and at one such point, a swarm of these nymph-bees were believed to have guided wanderers to the ancient land of Ephesus (now Turkey). 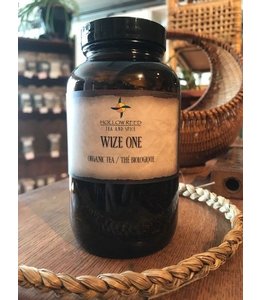 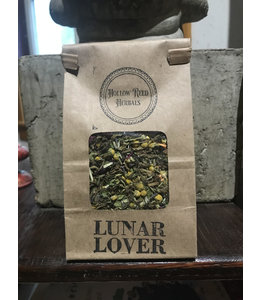 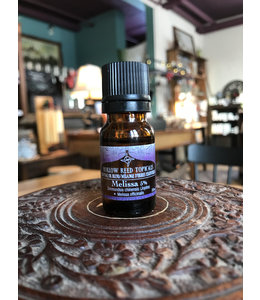