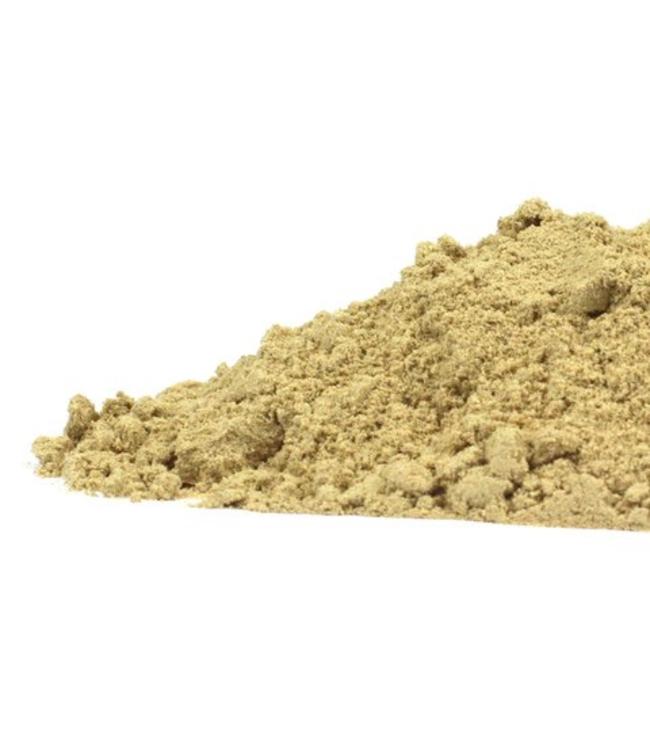 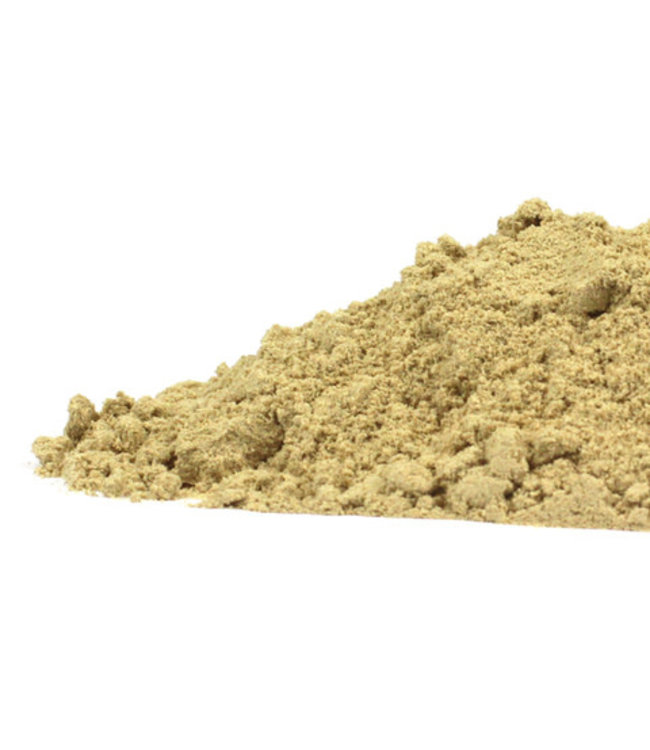 Kava Kava is a traditional herb of the Pacific Islands that has a fascinating and somewhat mysterious history going back over 3000 years. There are many folk tales about the origin of kava kava, but most rely on a central theme that involves the first plant growing on the grave of someone who had been sacrificed. Drinking the traditional kava drink is thought to symbolically turn the drinker into a sacrificial victim. Kava Kava has traditionally been used and continues to flourish as a ceremonial beverage. We recall stories of Polynesian islanders sitting around in "Kava Rooms" literally becoming drunk and intoxicated with so much Kava that they fell into a stupor. Due to the lack of written records in the Pacific Islands, historians have postulated that this ceremony may have originated somewhere on the Asian sub-continent, perhaps even with the Chinese tea ceremony. New research points to Melanesia as the point of origin, maybe New Guinea or the Solomon Islands. It was first encountered by Europeans in the 18th century during the voyage of Captain Cook, who first recorded the process and ceremony in detail. According to Cooks account, the root was chewed and then pounded into mulch, which was then mixed with water to produce a brownish bitter beverage that was consumed for its psychoactive properties. Kava Kava is still used quite frequently today in the Pacific Islands during social gatherings, as well as recreationally.

Whole roots, with the smaller rootlets that tendril from the main shaft being higher in active compounds. Powdered root is its main form for consumption to date. The Kava Kava offered by Mountain Rose Herbs is the Borugu variety.

Tom Harrison, in his book "Savage Civilization" (1937) said that "You cannot hate with kava in you", and whether that is true or not, Pacific Islanders have for centuries used Kava to calm nerves, and help with relaxation. It can be highly sedative and has been known to numb certain body parts of the body. Typically safe in controlled amounts and it makes a fine evening drink with no documented or substantiated side effects. It is considered safe by the German E Commission.

Specific: Consult a qualified healthcare practitioner before use in pregnancy or lactation, also if you have liver problems, or are taking any medications. Not for use by persons under 18 years of age. Excessive use, or use with products that cause drowsiness, may impair your ability to operate a vehicle or dangerous equipment.
General: We recommend that you consult with a qualified healthcare practitioner before using herbal products, particularly if you are pregnant, nursing, or on any medications.