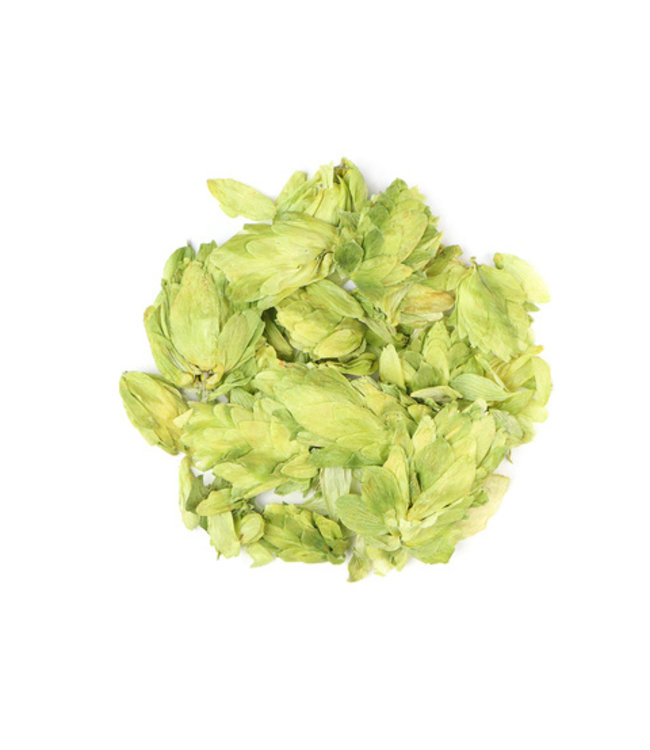 A "hop" is a green cone around the female flower of the hop plant. Inside the hops are golden grains that form a sticky greenish yellow to organ-yellow powder. Hops have been used for centuries to flavor beer, at least as far back as 10,000 years ago in Asia, where it spread rapidly to Eastern Europe. The lore of hops and beer is intertwined. The Sumerians goddess Ninkasi was the goddess of brewing and beer, and head brewer to the gods. The Romans said that hops grew "wild among the willows, like wolves among sheep", hence the name Lupulus. The first mention of hops in European literature was in 1079 by Abbess Hildegarde of St. Ruprechtsberg who said that "if one intends to make beer from oats, it is prepared with hops". There is also evidence that they have been used even longer to aid sleep and to reduce libido. This should not come as any surprise as hops are a distant relative of stinging nettles and cannabis. As most of the brewing of beer was done during the middle ages by monks, there are innumerable mentions to hops and hops gardens in monastic literature. In fifteenth-century Germany, monks prescribed teas of hops to young males to help them remain chaste. Hops promotes healthy relaxation and sleep.*

The cone and grains of the hops flower, dried and cut.

Teas, infusions, tinctures, or encapsulations. Is also popularly used in dream and sleep pillows and many other cosmetic formulations.

The German food chemist Udo Pollmer notes that soaking red or white meats in beer, before grilling, reduces the formation of HCA's (heterocyclic amines), and actually prevents the formation of these compounds, although "lite" or alcohol-free beers do not have this effect. Another way to avoid the HCA's, of course, is to serve vegan entrees. 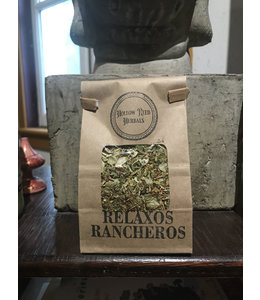 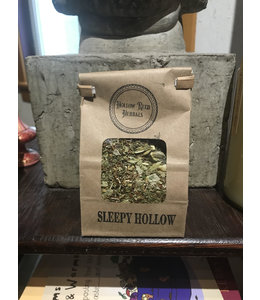