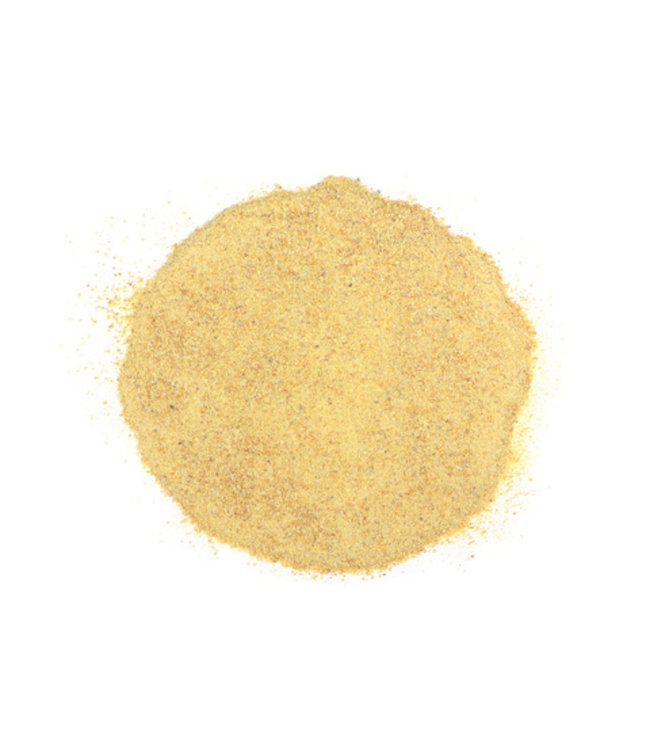 With its smoky, earthy scent, myrrh has a long history as a favorite among all cultures going back to its first discovery in the far reaches of time. A native to Ethiopia and Somalia, it has been used as long ago as 3000 BCE by the Egyptians in embalming, and as an incense burned during cremations and funerals to disguise any foul odors up through the 15th century. Myrrh is said to be one of the key ingredients in the mythical Egyptian perfume Kyphi. It has also been used to anoint kings, and scent fabrics for those traveling to holy places. Myrrh has had a great value throughout time; the Romans even valued it as much as gold, using it as security for monetary debts.

Dried exudates (resin) from the bark.

Used in conjunction with other ingredients for the development of many cosmetic applications.

Specific: Not for use during pregnancy except under the supervision of a qualified healthcare practitioner. The bitter taste of myrrh may cause nausea and vomiting in persons with sensitive stomachs.
General: We recommend that you consult with a qualified healthcare practitioner before using herbal products, particularly if you are pregnant, nursing, or on any medications.